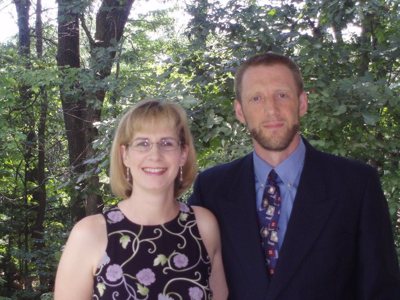 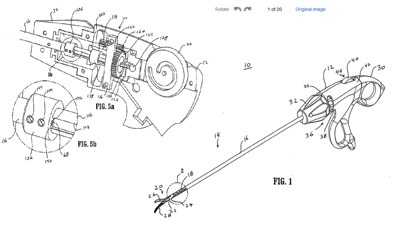 JR Hoell grew up in New Jersey and attended Stevens Institute of Technology, a leading private engineering school in Hoboken. After completing engineering graduate school, he moved to Deering, New Hampshire to work and volunteer at a nonprofit drug and alcohol rehab. “In the early 1990′s it was obvious that New Hampshire was a much freer and a more business friendly state than New Jersey,” says Hoell. “The decision to move was an easy one.” While working at the nonprofit in Deering, Hoell met his then-to-be wife Charlene. Hoell and Charlene have been married since 1997 and have four children.

While working as an engineer, Hoell has been instrumental in the development of a number of new products including many that have been issued patents: Mossberg: (Easy Connect Stocks and Forends), Covidian (Tyco Health care) (Articulating laproscopic surgical instrument), Segway (redundant wheel attachment system, Vehicle control, Segway PT design) and DEKA (Water treatment system). There have also been numerous project done for other New Hamsphire based companies. (Hendrix Wire and Cable, Metrobility, Segway, AeroSat) Full list of patents is HERE.

In 1999, Hoell launched an engineering consulting firm and quickly learned how oppressive the BET (Business Enterprise Tax) and BPT (Business Profits Tax) are to small firms. Many believe that we do not have an “income tax” in New Hampshire. In reality, we do have an income tax, but the employers pay the full amount through the BET and BPT, not the employees.

In 2002 Hoell realized that instead of sitting on the sidelines complaining about the ever increasing cost and wastefulness of government, it made more sense to get involved and do something about it. Since then, Hoell has served on various budget committees, Nonprofit Boards, the Education committee, the Children and Family Law committee, and has served continuously in our State House since first being elected in 2010.

Hoell is currently a Board member for New Hampshire Firearms Coalition, New Hampshire Right to Life, and was a Founder and past Chairman of Packing NH (the only pro-firearm political action committee in the state).

In addition to being an engineer by trade and very interested in reforming education, Hoell has a passion for a constitutionally limited government and effective use of the tax dollars that Government does collect. He is a fiscal hawk and often finds himself in the minority by voting against the budget, having found additional places where waste could be reduced.

In addition to work and politics, Hoell remains active in his church and local community. Together, he and his wife home school their kids, but honestly, Hoell says that, “Charlene deserves all the credit, as she bears the brunt of the work.”

Note: Unlike other states, New Hampshire has a volunteer legislature. (Total compensation is $100/year, NH Constitution, Part Second, Art. 15.) Therefore, each of the members that serve at the State House either need a job that allows them the ability to volunteer at the State House, they are financially independent, or they are retired. In 2013, Hoell took on the lead Mechanical Engineering role at Astronics. In this role, he serves as both as a Technical Lead as well as the Mechanical Engineering Manager.

Recently, Hoell was quoted saying, “Astronics has been a great organization to work for. I am very grateful that the company has afforded me the opportunity to work and serve the people of NH at the State House.”