NH House Republican Alliance has given JR a score of 90.7% 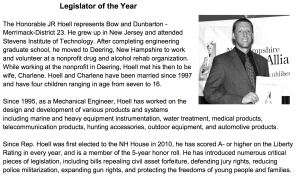 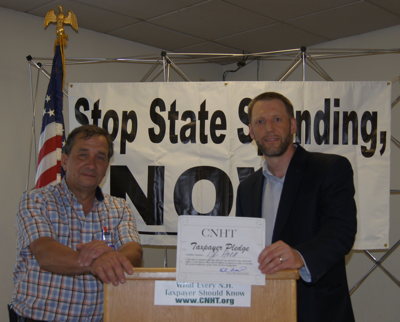 The Coalition of NH Taxpayers has listed JR among those who have taken their Pledge for 2016.